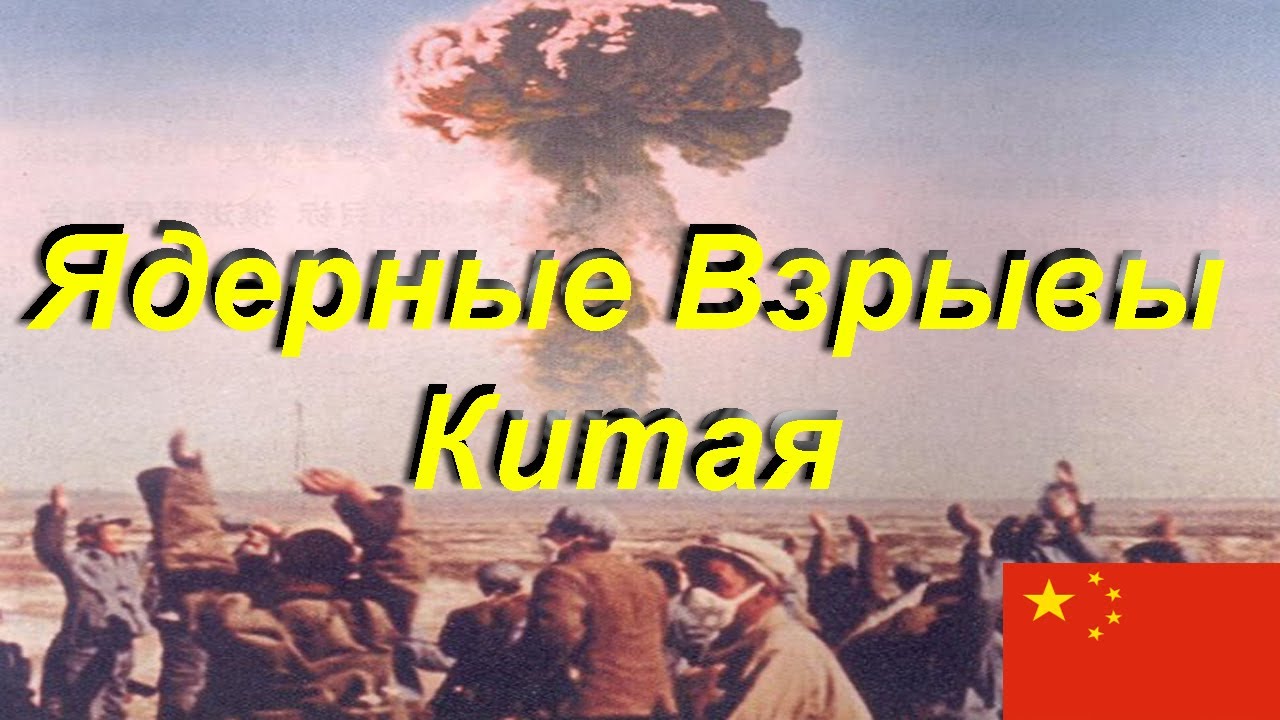 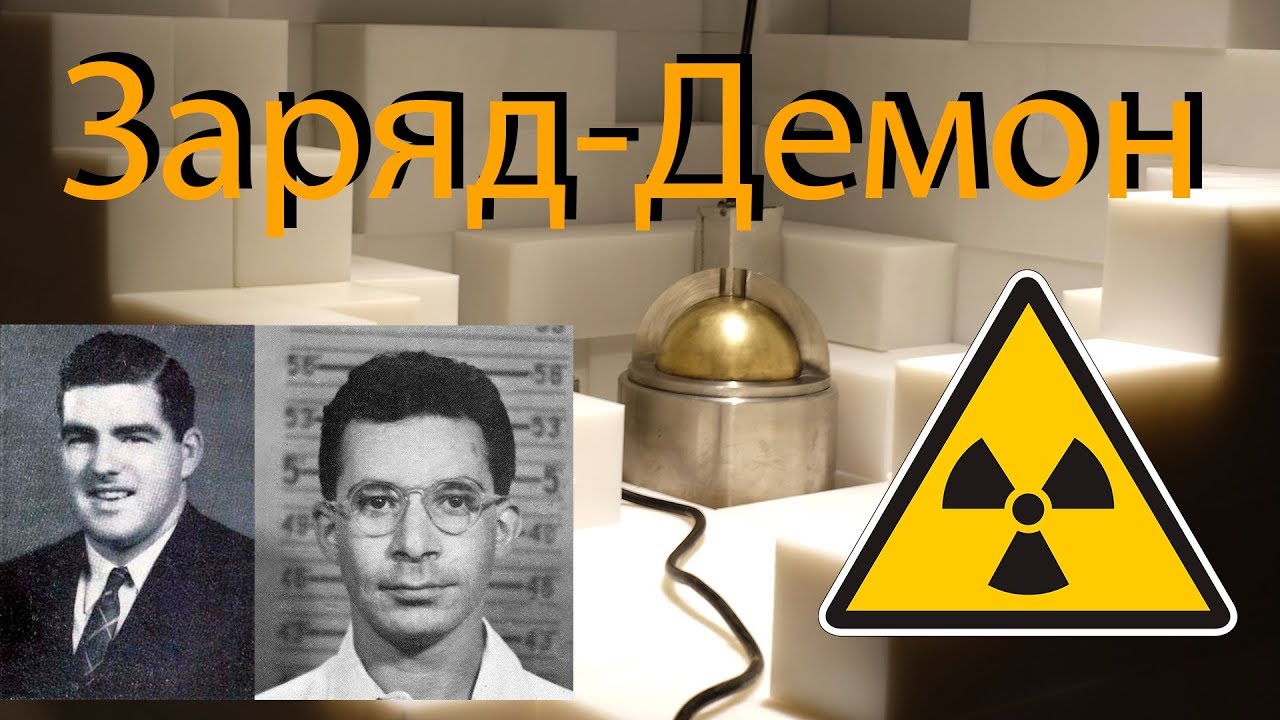 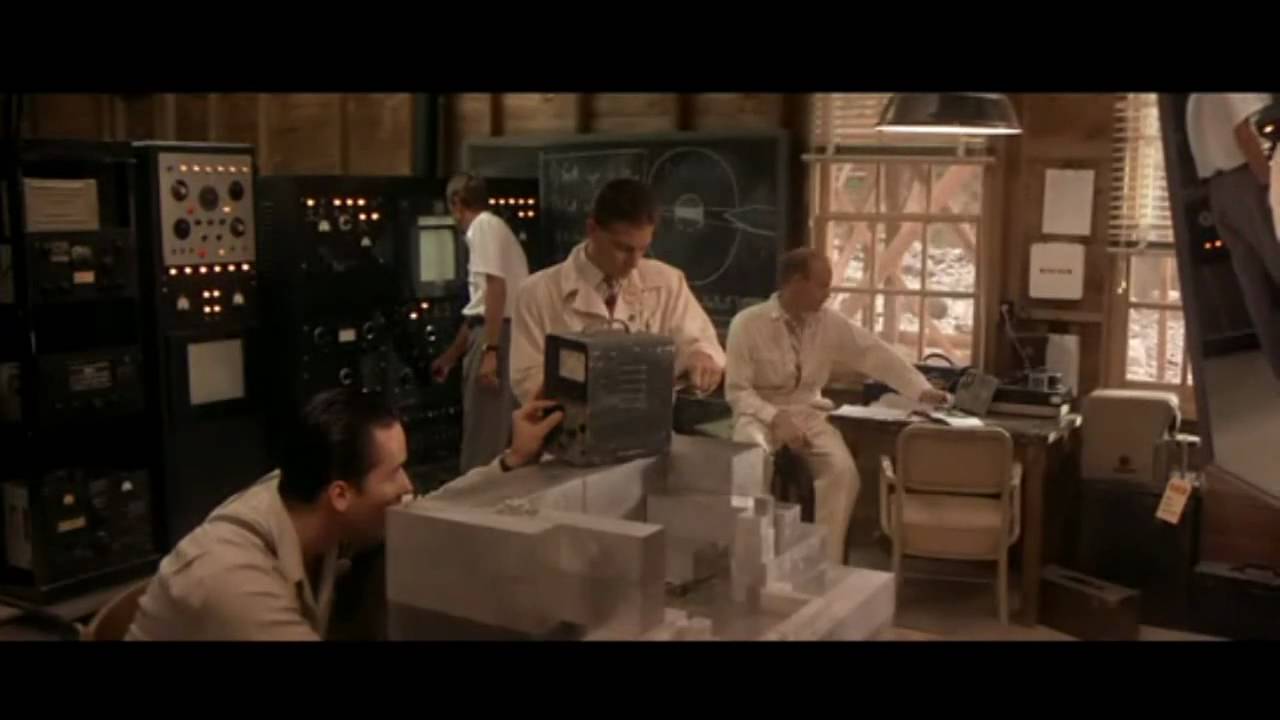 In the Brownsville warhead signals from both radar and air pressure sensors prompt an electronics package to begin detonation: time is now measured in microseconds--millionths of a second. An electrical impulse is sent and divided to travel down 60 different wires to the "primary". After 0.003 microseconds these impulses each reach a pair of detonators, positioned at sixty points on a hollow sphere of high explosives. The explosives begin to detonate radially from each detonator. The high explosive sphere is a mixture of curved shapes of two different types of explosives so that the sixty separate explosions converge into a perfectly spherical explosive wave travelling inward--with the force of a third of a ton of dynamite. After 10 microseconds the explosive wave begins to compress successive hollow spheres of various metals. In 3 more microseconds this compression wave has crossed an empty layer to reach the heart of the warhead--a sphere of uranium 12 centimeters (5 inches) in diameter.

Uranium is radioactive: ten times every second an atom in this sphere decays, releasing atomic fragments and high-energy gamma radiation. The explosive wave reaches the uranium and compresses it to a fluid mass 5 cm (2 inches) in diameter. At this time, 19 microseconds after detonation, a small particle accelerator in the front of the warhead fires neutrons into the uranium sphere. The first of these neutrons is absorbed by a uranium atom and promptly causes it to split or decay. Before now, the atomic fragments emitted generally left the sphere; now, the uranium atoms are so tightly packed that these particles tend to find other uranium atoms and cause them to decay, and the resulting particles do the same, and so on. This chain reaction would cycle about 60 times in the next microsecond, but to increase the efficiency a small amount of compressed deuterium-tritium gas is now injected into a hollow in the center of the uranium core. This increases the cycling rate to 80 times in the next 0.1 microseconds. This 5 cm (2 inch) sphere of uranium now has a temperature of 40,000,000° F (20,000,000° C)--hotter than the center of the Sun. The gamma rays given off by the nuclear reactions radiate through the exploding mass at the speed of light and are absorbed by the weapon casing, 0.003 microseconds later. The casing is heated and reradiates the energy as x-rays, which in turn are absorbed by the other key component of the warhead--the "secondary".

The secondary includes a cylinder of lithium-deuteride--25 cm (10 inches) in diameter and 80 cm (30 inches) long--at the rear of the warhead, with a radiation shield protecting it from direct radiation from the primary. This cylinder is surrounded by a 2.5 cm (1 inch)-thick layer of depleted uranium; it also has a rod of uranium in the center. The x-rays reradiated from the warhead casing heat and compress the outer wrapping of depleted uranium. In 0.1 microseconds this crushes the lithium-deuteride to a cylinder only 6 cm (2 in.) in diameter. At this point, neutrons from the primary arrive at that inner rod of uranium, coming through a hole in the radiation shield. When this happens, a nuclear chain reaction occurs in the rod, superheating the lithium-deuteride from within. Neutrons from the chain reaction strike lithium atoms and split them into helium and tritium atoms. Temperatures and pressures are high enough that colliding tritium and deuterium atoms (both forms of hydrogen) merge into helium atoms instead of bouncing off each other. This fusion reaction--the same that powers the Sun--lasts another microsecond before the energy explodes the deuterium outward and ends the reaction. At this point, 20 microseconds after detonation, the temperature is 600,000,000° F (300,000,000° C)--twenty times hotter than the center of the Sun. The last step occurs in that depleted uranium wrapping: neutrons from the fusion reactions split uranium atoms there, and in this last tenth of a microsecond the energy released is nearly doubled.

At 0.000002 seconds after detonation, the process is complete; the outside of the warhead is just beginning to disintegrate from within. Gamma radiation from the nuclear reactions has already radiated up to 400 meters (1,300 feet) in every direction. A region of space over Brownsville the size of a truck is now as hot as the center of the Sun, and contains the equivalent explosive energy of 900 kilotons--900,000 tons of TNT. The four warheads (each of 900 kiloton yield) combined have peaked the explosive power of all the bombs and shells used everywhere in the world in World War II; their explosive force would be equal to giving a truckload of dynamite (4 tons) to every man, woman, and child in the Valley. 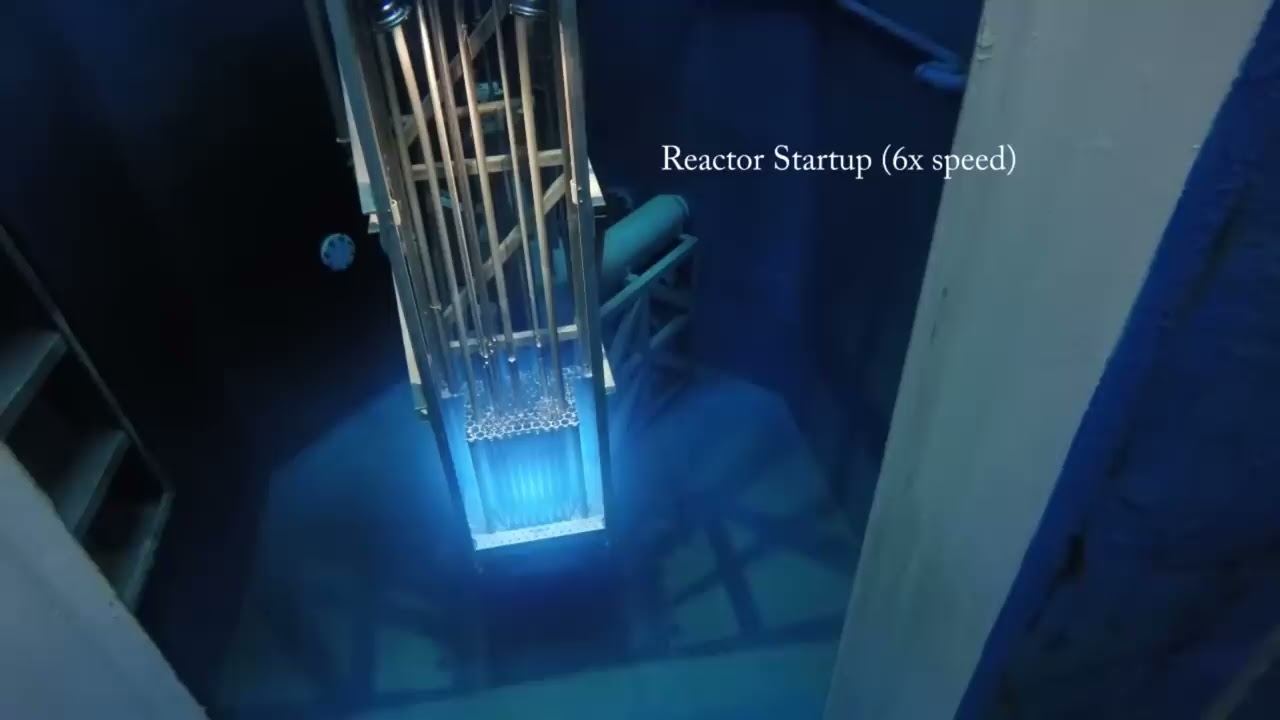 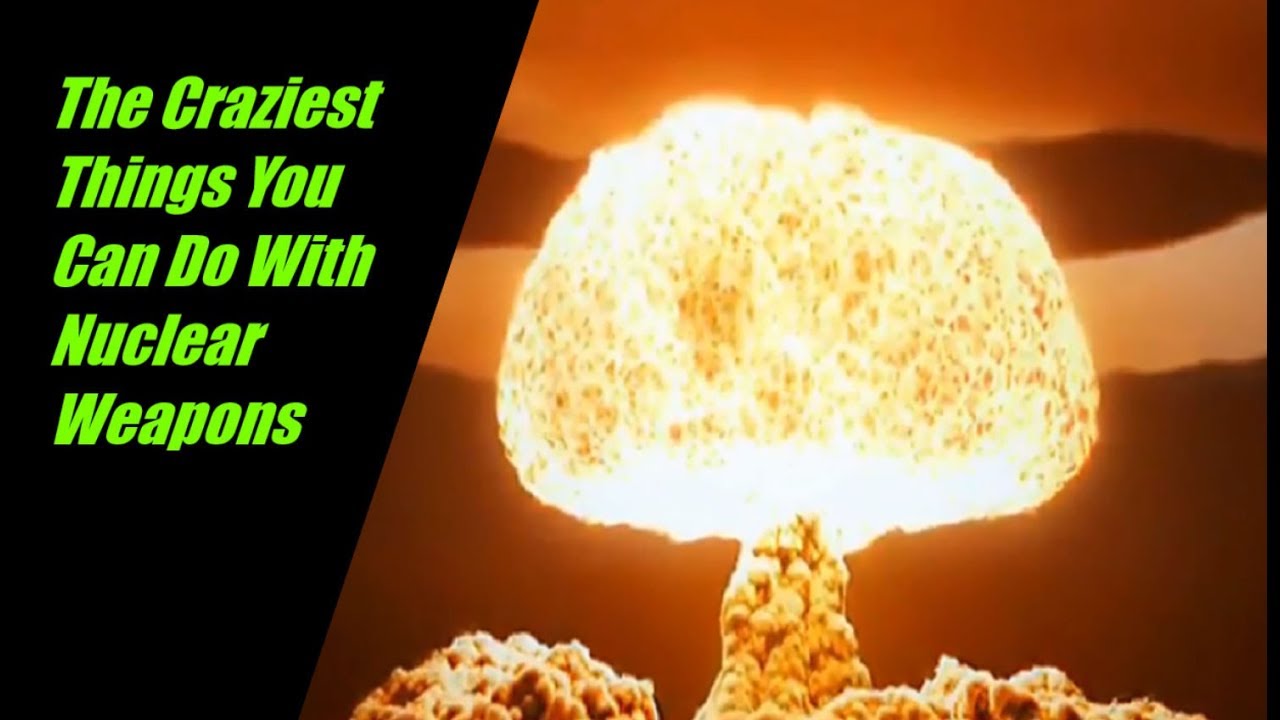 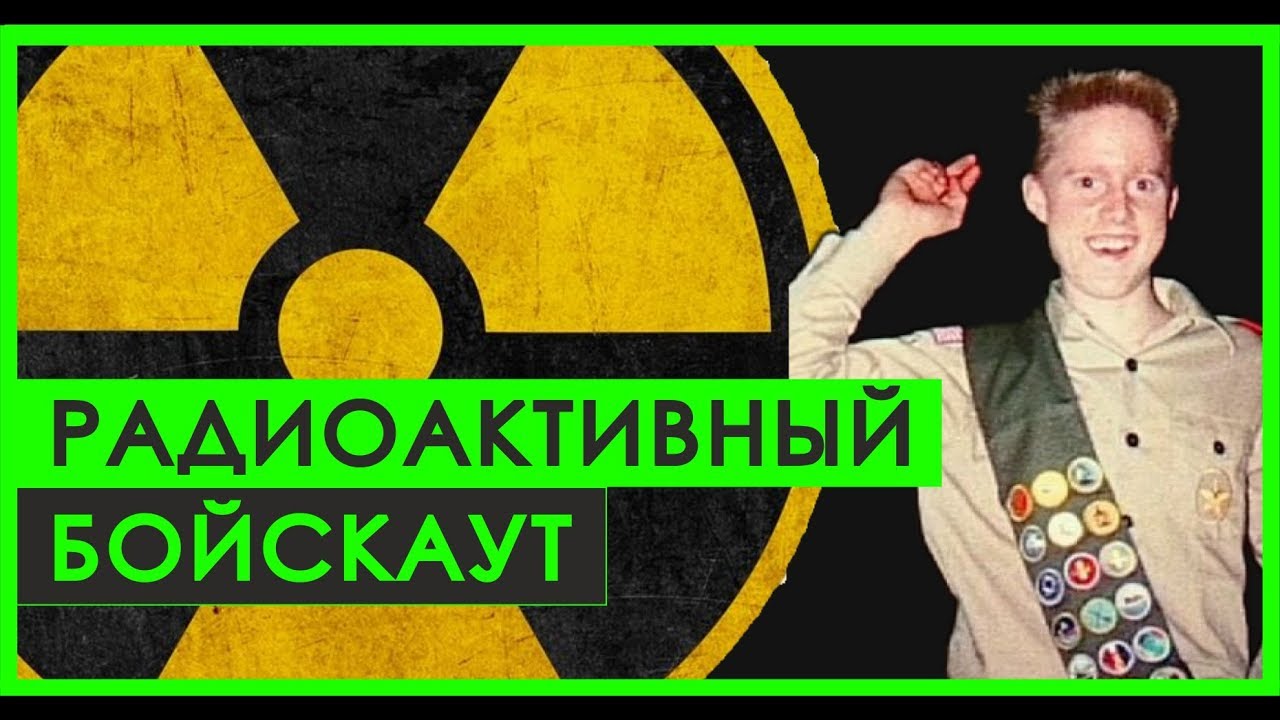 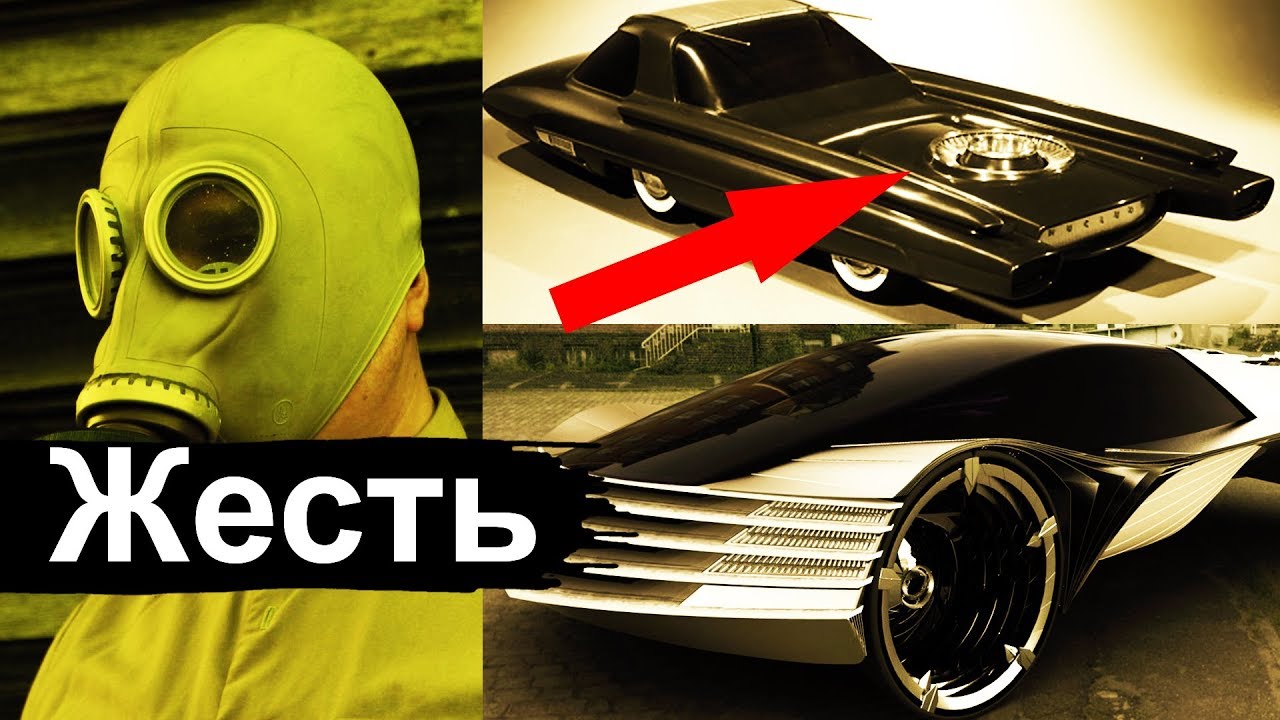 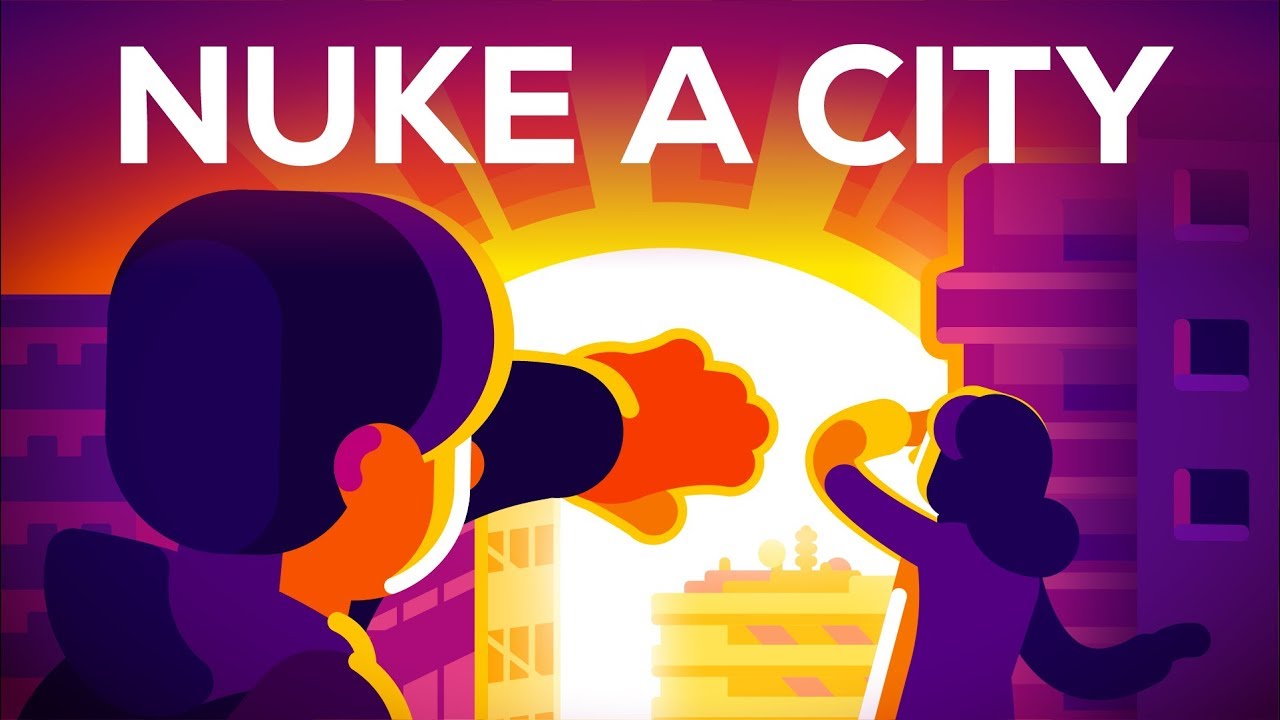 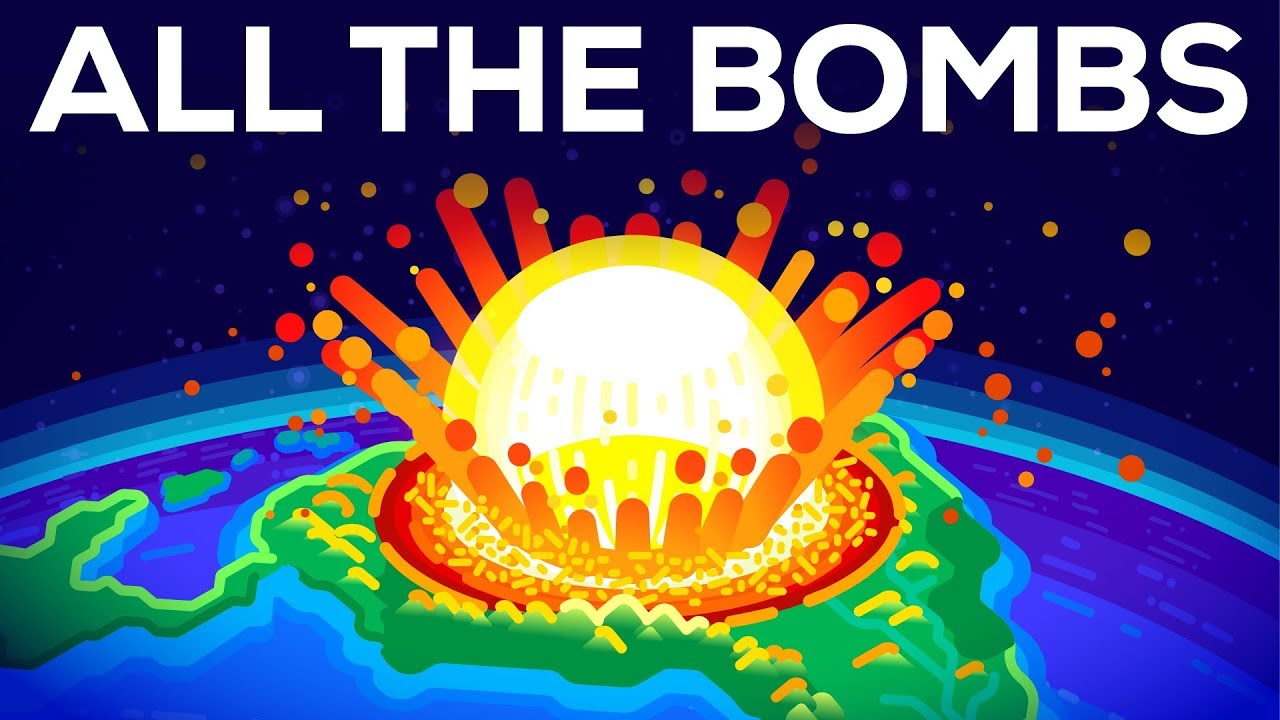 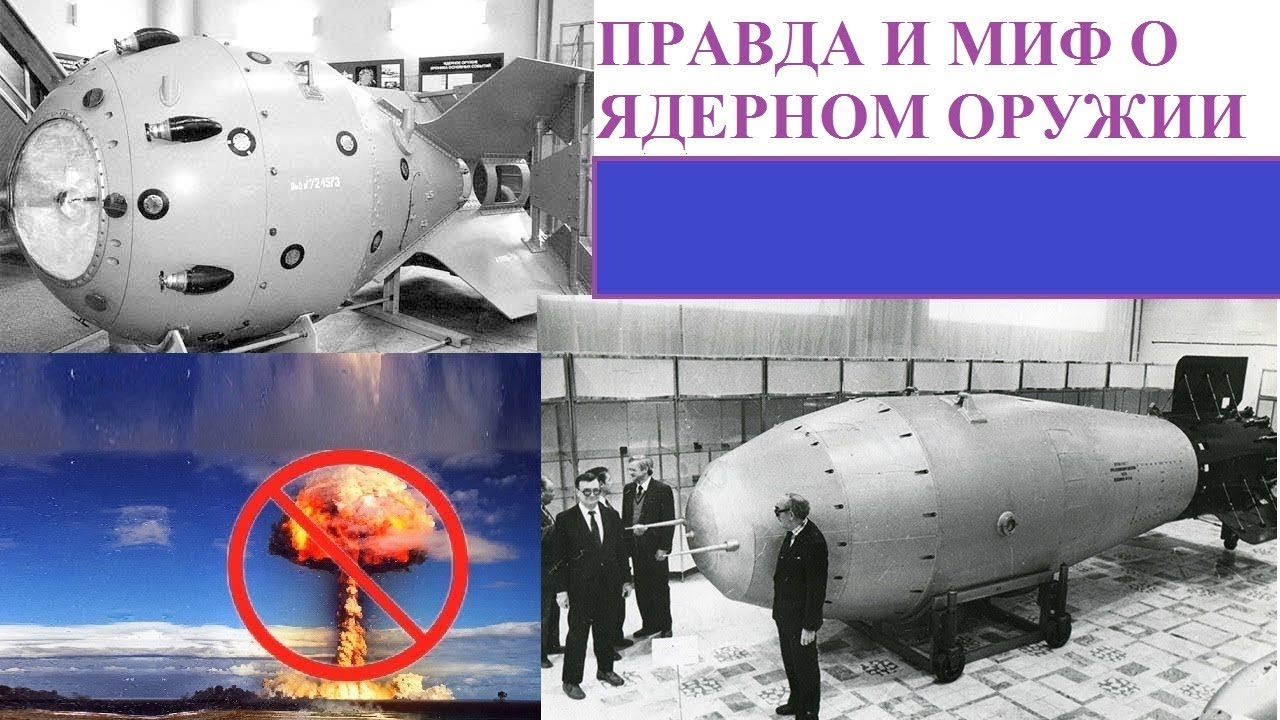